Throughout human history there have been many wonderful and life changing inventions that shape the way we live today. Since today is St. Patrick’s Day, we will talk about 10 that have come from Ireland and the Irish in the last few centuries. The following list is in chronological order.

Robert discovered that the volume of a gas decreases when you increase the pressure and vice versa. This was named Boyle’s law. This is important because it explains how gasses behave therefore further explaining how the world around us works. On top of that he came up with a definition for elements that we now use to populate the periodic table. These discoveries where shaped how scientist view and interact with the world around them even now.

When a Cholera outbreak happened, he started looking at the blood of those infected and realized they were lacking salt and water. He found that giving the patient fluids through an IV helped and we still use this treatment today. This was a big deal because it was highly contagious and could cause extreme dehydration and death. To make things even more interesting this was before the invention of the hypodermic needle. 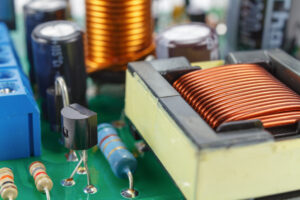 When the induction coil was invented, it was able to produce more energy than other documented sources at the time. It produced intermittent high-voltage current from a low-voltage supply. In fact, while Nicholas thought it like an electromagnetic battery it was the world’s first transformer. While it isn’t as widely used as it once was, they can still be found in internal combustion engines and physics classrooms. 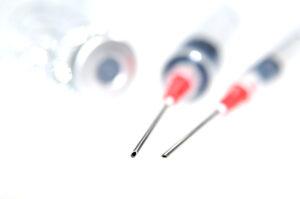 The first recorded hypodermic injection happened on June 3rd, 1844. Sadly, the invention is more commonly attributed to Alexander Wood in 1853. Even so, this was a monumental moment in medical history. Francis was trying to treat a woman with extreme pain around her eye and face but ingesting the medication didn’t work. He decided to attempt to place it under her skin near the area. This was the first time a local anesthetic was ever used. This invention used gravity to get the medication where it needed to go so there where some limits, but it paved the way for modern day syringes that can push fluids directly into the blood stream. 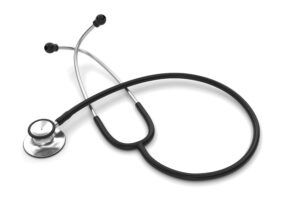 While stethoscopes themselves existed before this, they were not as convenient or easy to use. They used to be a piece of metal the doctor would place on the chest and then had to place his ear against. Thanks to Arthur now doctors didn’t have to bend down as far and had more of a range of motion when trying to check different areas. The reason Arthur was able to create this invention was because of the introduction of Malaysian rubber tubbing. Sadly, the next year George Camman created a stethoscope with the same design in New York and failed to attribute the invention to Arthur which displeased that latter greatly. 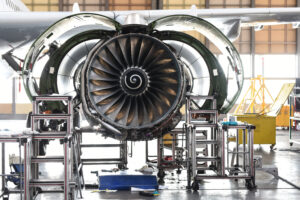 Charles used his invention to power an electrical generator that he designed which made cheap and plentiful energy possible. Not only did this change the way people viewed electricity but it also revolutionized marine transport. With this method ships could move faster than ever before. Today’s turbogenerators which provide most of the world’s electricity use some of the same concepts as this earlier model and wouldn’t be possible without it. 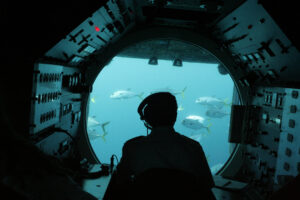 Submarine technology had been in the works for many years before John Holland came around, but none had been quite successful. Many required humans to power them or didn’t fully submerge. After John immigrated to New York he broke his leg which gave him significant time to work in his designs. He combined electric motors and gasoline engines and created the first submarine to travel and considerable distance. In his later years he would also invent a device that allowed sailors to escape from damaged submarines, which would save many lives.

Once people discovered that there where invisible waves affecting the world around us our understating of things greatly shifted. Marie and Pierre Curie where the ones that discovered radioactive materials could not only cause cancer but burn and maybe destroy it but the methods they used where dangerous to both the doctor and the patient and unreliable. John decided to look for an alternative for these reasons as well as it being extremely expensive to obtain the smallest amount of radium. After he learned that the radioactive gas from radium could be collected and injected directly into the cancerous growth everyone began using the new method. Not only was it more reliable and safer, but since the same sample of radium could be used for multiple doses, it was cheaper as well. To this day anyone who has received injection-based chemotherapy can have John Joly to thank.

James’s battery changed mainly the train industry in his time but in modern times we use his batteries for electric garden equipment and deep cycle marine applications. His batteries where not only rechargeable but allowed for quick charges and discharges. This translated to the train being able to accelerate faster, allowing them to break more with out hurting the arrival time. Making travel faster and safter. The trains that he built could travel at least 80 miles on a single charge and ran for 17 years. 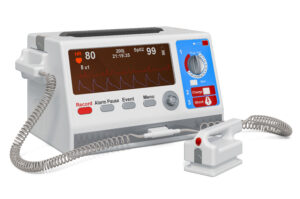 During the 60s cardiac problems seemed to be on the rise with people dyeing before they even made it to the hospital. Frank figured the reason was that they needed to be taken care of before they got to the hospital to minimize complications and increase the probability of survival. So, he created a Defibrillator that could be powered by car batteries so that when first responders got to the scene, they could shock the patient before bringing them to the hospital. Once it was clear this was effective, he would install them in ambulances so that they would always have one with them. He would take things a step further and design an automated external defibrillator so that general members of the public could safely use it. The automated defibrillator would only shock the patient if it detected a cardiac event thus preventing possible injury to someone who had merely fainted. At this point this design has save innumerable lives across the globe.

These are only some of the wonderful things that the Irish have added to our world. If you’re interested in learning more about Irish culture, you could attend Irish fest in August. There is a link to the site down below.